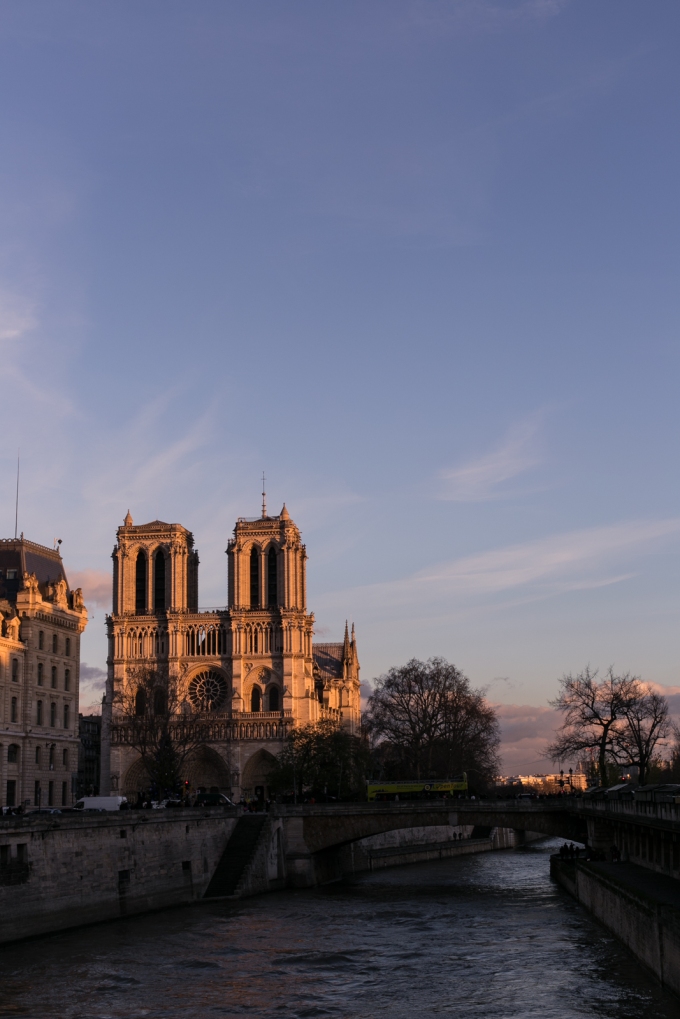 I left the mega-church scene at age 21, feeling somewhat stranded and very confused.

I knew that I loved Jesus, but I also knew that I no longer fancied the razzle-dazzle shiny church experience that I was raised in. Church life had always placed a heavy emphasis on the celebrity prophet/preacher/worship-leader/healing-pastor figure, and now, having rejected all of this, I wasn’t sure who I trusted anymore.

More than that, if I were to trust any kind of denomination or pastor again, who on earth would I choose?

As Andrew Walker and Robin Parry write, ‘Christianity is now on sale in multiform shapes and sizes. Competing in the open market with other religions, there is a bewildering yet broad choice of “real” and “best” Christianities for anyone who wants to buy.‘ (source)

It is perhaps no surprise that seven years later, I have found solace in the classical tradition. With such an array of competitive denominations, each claiming to be the “best” or even “only” example of how Christ wants us to live, I decided to drown out the noise and bury myself in some old books. And it turns out I am not the only one who is doing so.

‘Deep Church’ – as some theologians call it – is now beginning to surface.

This fascinating movement is cross denominational, and definitely worth paying attention to. It is a call for all denominations to recognise our common foundation. Although many modern branches of Christianity claim to shy away from the tradition (deeming it “legalistic”), they would do well to remember that it is in fact the same tradition whose shoulders we all stand on.

It is the tradition that preserved the Bible we read.

It is the tradition that established our core doctrines, such as the incarnation, the trinity, and so on.

And in many ways, it is this classical tradition that has redeemed my understanding of Christ’s bride.

There is so much richness to be found in the works of Augustine, Anselm, Aquinas and the like. Their works are grounding. Far from “adding” to the Bible, they constantly refer back to it. They illuminate it and shine light on things I never would have considered.

Moreover, instead of making my walk with Jesus “dry” or “distracting”, I have had profound Holy Spirit encounters while engaging with more traditional material. While writing an essay on the patristics in second year, I became so overwhelmed by the presence of God I managed to fall off my chair and had to start worshipping him from the floor! That summer I went to Paris for a holiday, and managed to have another overwhelming presence-of-God-moment while visiting the very Catholic Sacré-Cœur. It just so happens that a bunch of nuns were prostrating themselves during their Eucharistic Adoration . I literally burst into tears and kneeled alongside them, saying “Jesus you are my king” over and over again for at least an hour.

It is through this journey that I have also come love liturgy and appreciate the sacraments in a new way. I’m not yet a regular “high church” goer (I’m currently settled in a modern Anglican church), but I have huge respect for all the bells and smells. In fact, I’ve started lighting a candle during my evening prayers while I read ancient liturgy from hundreds of years ago out loud in my bedroom. There is a deep and rich tradition to fall back on, and contrary to popular belief, modern pastors need not be afraid of it. It does not detract from the gospel, and it does not hinder the works of the Spirit.

Ironically, through my interaction with the “old stuff,” I am also now starting to find healing from my hurts caused by the modern church. As Paul says, “ But what does it matter? The important thing is that in every way, whether from false motives or true, Christ is preached. And because of this I rejoice.” (Philippians 1:18)

So, although it has taken many years, I am learning to love the whole of Christ’s bride once again.

I’ll close with a quote from Pete Grieg, founder of the 24-7 prayer movement:

It’s disturbingly easy to disguise a critical spirit. To criticise megachurches for consumerism, small churches for poor leadership, Pentecostal churches for dualism, traditional churches for dead religion, prosperity churches for exploiting the poor, Reformed churches for reductionism, inclusive churches for syncretism, and conservatist churches for bigotry… With each new prejudice, we diminish the body of Christ a little more into our own flawed likeness. But you can’t change the church until you truly love her, and true love ‘covers a multitude of sins’ (1 Peter 4:8), it isn’t conditional upon perfection.